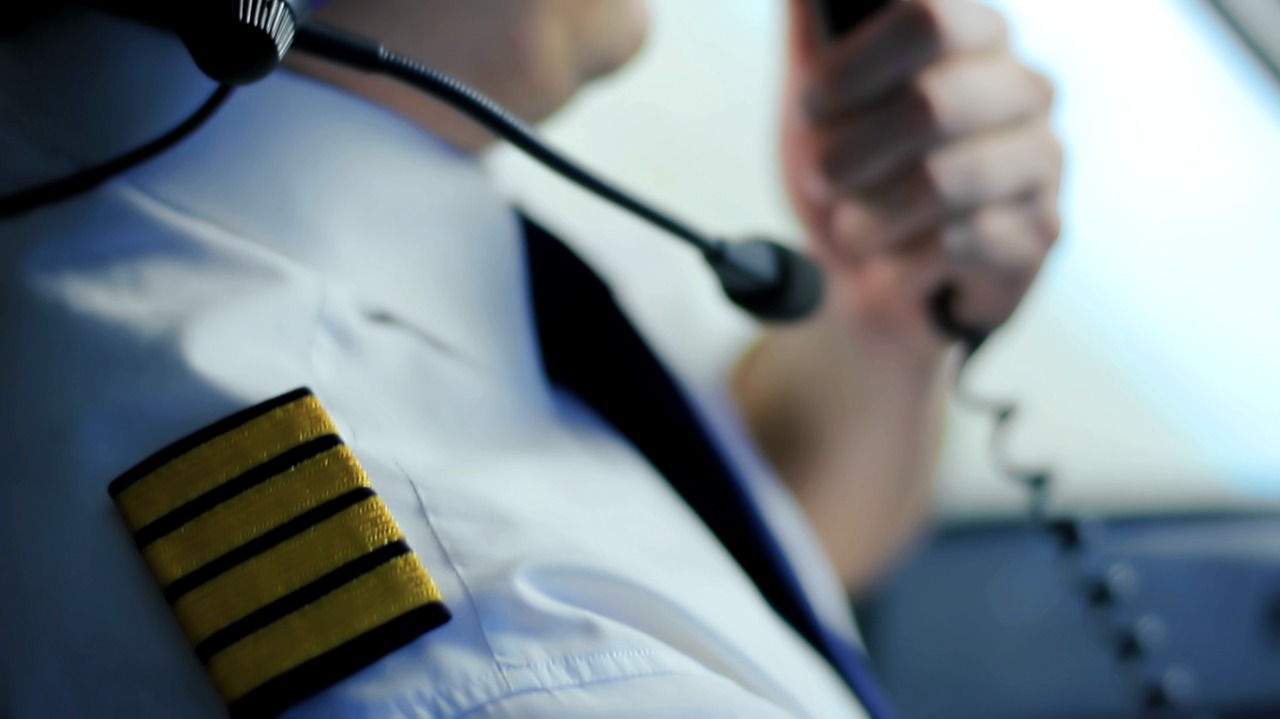 In HUMAN FACTOR we refer to errors as DEVIATIONS.  Deviations cause loss of time, money, and resources.  In some cases, deviations cause incidents.  Accidents almost always involve deviations.   When it comes to E.S.L. speaking countries, the most common DEVIATION for commercial pilots is concerning communications with Air Traffic Control in English.  According to the ICAO, 70 percent of commercial pilots who speak English as a second language are a RTARI Level 4.

The RTARI (Radio Telefonista Aeronautico Restringido Internacional) has a section called the Test of English for Aviation.  The RTARI Test of English for Aviation tests a commercial pilot’s ability to communicate with Air Traffic Control in the English language.  There are 6 levels of the RTARI T.E.A. Commercial pilots need a minimum level of 4 in order to fly internationally.

“The ICAO set its first deadline — March 2008 — for ICAO Member States, planning for ELP standards to take effect at Level 4, Level 5 or Level 6 for all pilots flying international routes and all air traffic controllers serving international airports and routes. States unable to meet the first deadline were granted time to implement the acceptable language proficiency levels by March 2011. By 2013, ICAO reported that some Member States had serious difficulty and called on other nations to assist them.

More than 95% of RTARI English training programs and RTARI testing centers available in Spanish speaking countries are staffed by non-native speakers of English.  In addition to this, most of these “teachers and examiners” do not have the teaching or testing qualifications necessary to assure quality and accuracy in English language competencies.  In some cases, the RTARI examiners speak much less English then the people they are testing.

With the current state of RTARI teaching and testing, E.S.L. countries need help from Native Speaking Aviation English providers with real expertise and experience in helping pilots advance their English proficiencies. For example: A Level 6 is supposed to be “expert” and near “native”.  Many people teaching Aviation English have no idea how to advance the competencies of a Level 4 pilot to a Level 6 pilot.  While many of them speak English, they are not trained language professionals.

The most common deviations are pronunciation and auditory phonemic awareness of the sounds “t, d, ed, th, s, v, and r”.  These sounds are critical in the English language and are responsible for most pronunciation and listening comprehension errors in Aviation English communications.  In addition to these key consonant sounds, basic grammar structure plagues commercial pilots.  The English language has 12 verb tenses. But there are 8 verb tenses that account for 95 percent of Aviation English communications.

The professionals at Global Civil Aviation English are specialists in accent coaching. They have even worked with ESL television and movie actors who want to land roles in Hollywood.

They provide groups classes as well and individual classes for commercial pilots who want to advance their RTARI level.  All classes are taught ONLINE and can be taken from anywhere in the world!

They are the NUMBER 1 in the industry for helping airlines reduce communications deviations and reduce insurance costs for pilot RTARI ratings.   They provide classes world-wide and make learning Aviation English FAST, EASY, and Mobil.  They are available on WhatsApp LIVE CHAT at 52 55 3792 7971.  Or you can email them at aviationenglish@mail.com